DANIEL NISTICO
Albums
Un Viaje Mistico ... A Mystical Journey
released June 2013
Click here to purchase physical copy
The Journey
The album was recorded in early 2013 at Pughouse Studios in Melbourne.
All tracks were recorded on a Greg Smallman & Sons 2013 with D'Adarrio EJ45 (nylon) strings.
Funds were raised through PledgeMusic, a crowdfunding website. Massive thanks to everyone who donated!
The recording engineer was Blake Stickland, who used a number of microphones and I'm sorry to say I can't name them. He's a fantastic engineer and great person, I highly recommend him for recording jobs.
The producers were my father Luigi, my teacher at the time Tonié Field, and my mate Michael McManus - huge thanks to them!
The artwork was done by my good buddy Scott Morton - I totally love what he did!
I did the mixing myself on ProTools. That was a nightmare...
The mastering was done by Adam Dempsey at Jack the Bear's Deluxe Mastering. They have amazing speakers and equipment.
The CD Launch took place at Nando's in Northcote, Melbourne. The event was organised by Judith So and Maria Semple - big thanks to them!
Album Review on Classical Guitar n Stuff by Nicole Neal
Click to read
About the Music
(notes written by Daniel)
Mazurka Appasionata & La Catedral by Agustin Barrios
Born in Paraguay, child musical prodigy Agustin Barrios was one of the early 20th century's leading guitarist/composers. Barrios wrote a vast number of works in varying styles, including music inspired by his own Paraguayan and South American folk origins, such as the Milonga and the Maxixe. Barrios also composed several Waltzes and Mazurka Appasionata, all in a style influenced by the revolution of Chopin. Composed in 1919, Mazurka Appasionata, (or Impassioned Mazurka) also titled “The Soul of María Ester”, describes the relationship Barrios had with María Ester. 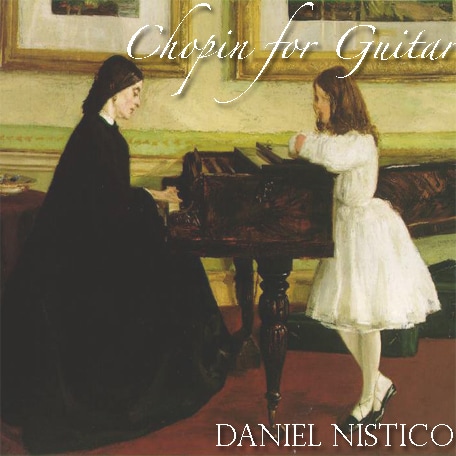